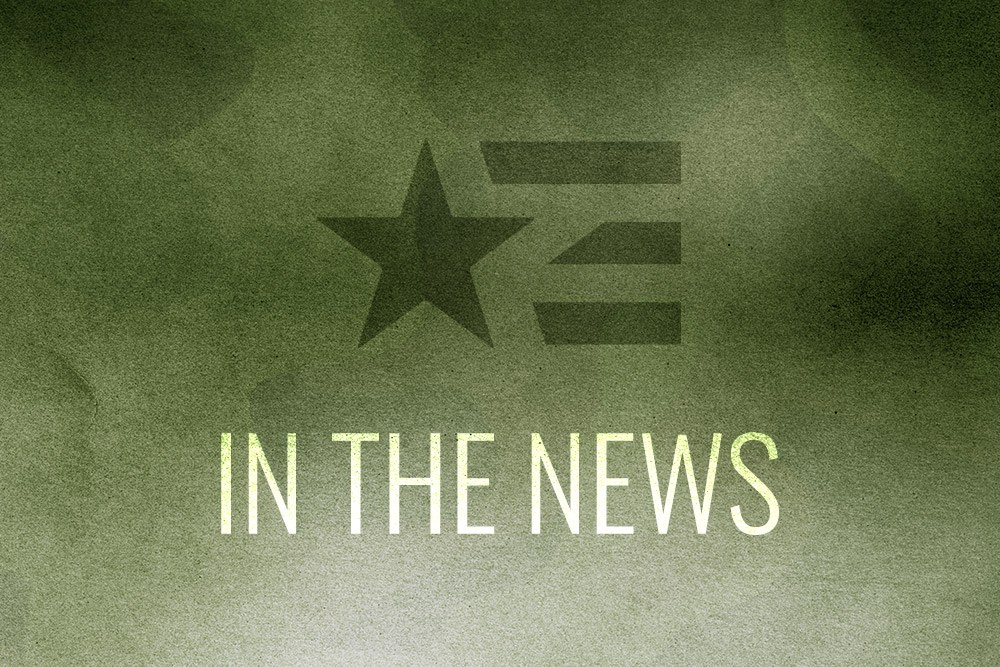 Making a Difference on the Battlefield, in the Corporate World and at Syracuse University
"Richard M. (Rich) Jones, who is the executive vice president, general tax counsel and chief veteran officer at ViacomCBS, believes the OVMA [Office of Veteran and Military Affairs] is well-positioned to build a broader, innovative network of support for veterans and their families-one that leverages the resources of the University as well as those of the public and private sector."

Troubled Student Loan Forgiveness Program for Military, Public Servants Gets an Overhaul
"The Education Department said Wednesday it will drop some of the toughest requirements around Public Service Loan Forgiveness, a program that was launched in 2007 to steer more college graduates into public service but, since then, has helped just 5,500 borrowers get their loans erased."
Save Article